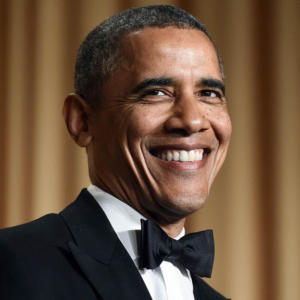 Perhaps it is not surprising that Barack Obama, having so many different cultures within himself, came to lead our nation at a time when the need to pull together our own diversity was becoming more apparent. Coming from a complex background, he struggled for much of his youth to find a sense of home. Ultimately his solution was to make home an inclusive community, built on the promise that the larger American community, black, white, and brown, could somehow redefine itself (Wolfe, 2009, p. 150). He concluded that what he himself represented in diversity would someday become the “American community.”

Download the PDF now for only $2.50, and learn more about Obama and his family tree. The PDF is 11 pages long, displays and prints on PC or Mac, and includes photos, multiple genograms, a timeline, reference material, and an analysis of Obama’s life and family relationships.