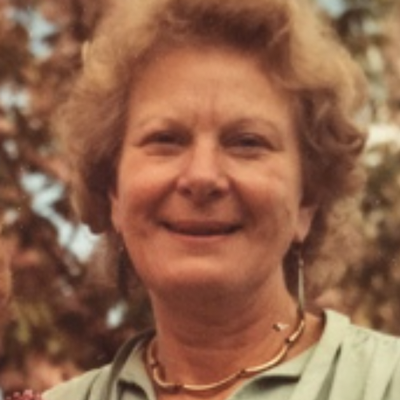 Virginia Satir, the oldest of 5 siblings from a family of 4 German immigrant grandparents, appears to have had a mostly unhappy childhood, growing up in Nellsville, Wisconsin. She always said that from early childhood she had decided to become a detective of families because she was aware that a lot went on in families more than met the eye. Virginia’s father became alcoholic and though he always managed to provide for the family, never lived up to his potential and was someone she said she was unable to admire. Her mother had become a Christian Scientist in her own childhood after her mother had become mortally ill. When Virginia was about 5 she developed appendicitis and almost died because her mother refused to take her to the doctor. Finally her father grabbed her up and took her to the hospital, barely in time to save her because peritonitis had set in. The mother appears to have become depressed and possibly had a breakdown after the youngest children were born and Virginia had a great deal of responsibility as the oldest. At 12 she had vowed to leave home for good as soon as she finished college and she left the very next day and didn’t see her father again for 20 years.

Satir’s biographer Barbara Jo Brothers quotes Satir’s description of the last interaction between the parents taken from an audiotaped seminar in 1972 as follows. The scene took place the day the mother was leaving home for the hospital where she then died.

Learn more about Virginia Satir’s amazing life story by downloading this genogram analysis. PDF format, works on Mac or PC. Read the whole story for only $2.50!